We need to urgently tackle climate change and food insecurity 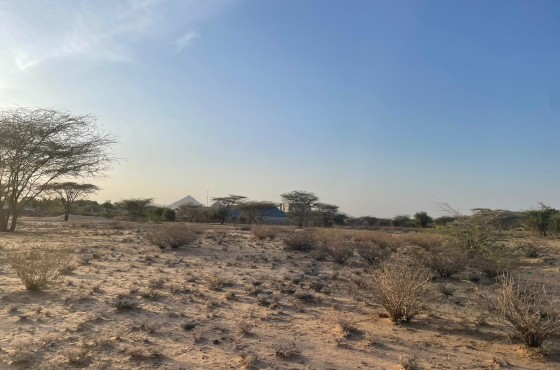 We wish to welcome and acknowledge the leadership Minister of State for Overseas Development and Diaspora Colm Brophy TD has shown with regard to the catastrophic hunger crisis in the Horn of Africa, through both his very recent visit to the region and the commitment to providing increased funding for those communities in desperate need.

As agencies working in the region, we see first-hand the reality of this crisis, which is affecting more than 23 million people and has already displaced more than 1 million people in Somalia alone. Hundreds of thousands of children are at risk of severe malnourishment, severe illness and death. That anyone anywhere should die of hunger in the 21st century is unacceptable and Ireland’s increased support to the region will save lives.

However, we know that humanitarian assistance alone is not enough. The Horn of Africa has experienced four successive failed rainy seasons and it is now expected that the long-awaited rains from October will also fail, a situation not seen before. This brings into sharp focus our need to urgently tackle climate change and food insecurity.

We commend the Minister’s efforts to shine a light on this crisis in particular and urge the Irish Government and its representatives in embassies around the world to continue to show this leadership in engagements both in Ireland and on the international stage. But we must also mobilise other donors who are not responding as they once would have to this desperate crisis and are failing to provide the necessary funding to the humanitarian community to respond at speed and scale.

As we look to Budget 2023, we should reflect on Ireland’s own experience and legacy of famine and ensure that we are investing in ending hunger, tackling climate change and ensuring that those who are furthest left behind across the globe are reached.