Dóchas Code of Conduct on Images and Messages 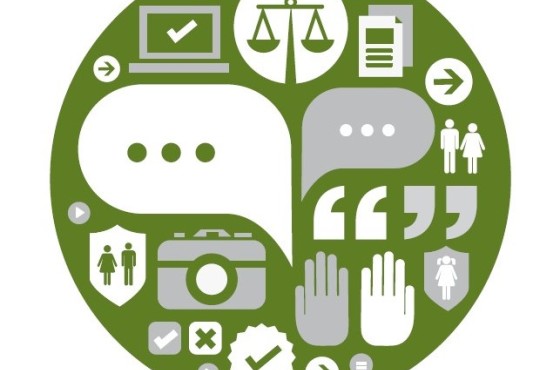 In 2007, Dóchas members adopted a Code of Conduct on Images and Messages. The purpose of this Code is to provide a framework which organisations can refer to when designing and implementing their public communication strategy. The Code offers a set of guidelines to assist organisations in their decision-making about which images and messages to choose in their communication while maintaining full respect for human dignity. By signing the Code, Development NGOs commit to a set of principles, ensuring that they will avoid stereotypical or sensational images. The adoption of the Code means that aid agencies will choose images and messages that represent the full complexity of the situations in which they work, and that they will seek the permission of the people portrayed in the photos they use.

The Code of Conduct’s guiding principles stipulate that “choices of images and messages will be made based on the paramount principles of:

Accordingly, in all our communications and where practical and reasonable within the need to reflect reality, we strive to:

Signatories to the Dóchas Code of Conduct on Images and Messages are obliged to ensure that: the materials and communications they produce are in-keeping with the principles as set out in the Code; and to provide the public with a facility to feedback, both positively and critically, on these communications. The organisation’s feedback mechanism is to be the first point of contact for those who wish to make a complaint. However, in the case where an organisation fails to respond or where their response is not deemed satisfactory by the complainant, they may choose to initiate a complaints process through Dóchas.

Signatories to the Code

Before making a final decision on the use of an image or message, consideration of the following questions may be useful:

Want to share your tips? We would love to hear from you - send us an email at comms(at)dochas.ie